By teaching children to code, develop their own video games, or design their own graphics, we teach the next generation to be more than just consumers and recipients. We teach them to shape the future as creators and innovators. I love preparing our future tech leaders, scientists, designers, architects, entrepreneurs, and developers. Instead of being passive users of media and technology, let’s challenge this generation to truly engage. They can shape the world they want to live in, not just the world that was handed to them.

Many of the children I teach in my computer coding classes are the same age that I was when I first started coding. Regardless of age, I aim to prepare my students for success and, hopefully, a future career in the STE(A)M field. That’s why I teach children to code. And that’s why I will continue to do so.

Benefits of Learning to Code:

Not Another Coding Camp!

Coding Camps for Children and Teens

I wrote curriculum, facilitated, and launched Kentucky and Indiana’s first “girls only” coding camps, which sold out with a waitlist and received rave reviews.

It’s been my honor to offer STEM classes for children through the following organizations and educational institutions: 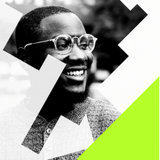 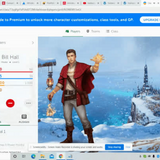 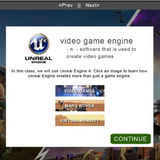 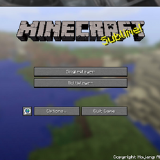 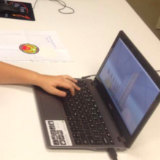 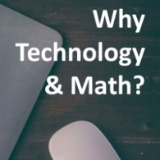 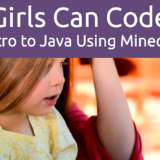 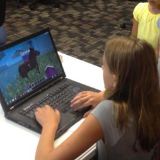 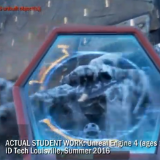