Audience: Children ages 7 to 13 years Velocity Indiana approached me to help them launch a Coder Dojo for children in Kentucky and Indiana. We ultimately decided to craft our own curriculum teaching children the basics of JavaScript using the popular video game, Minecraft. After six months of research and curriculum development, including partnering with […] 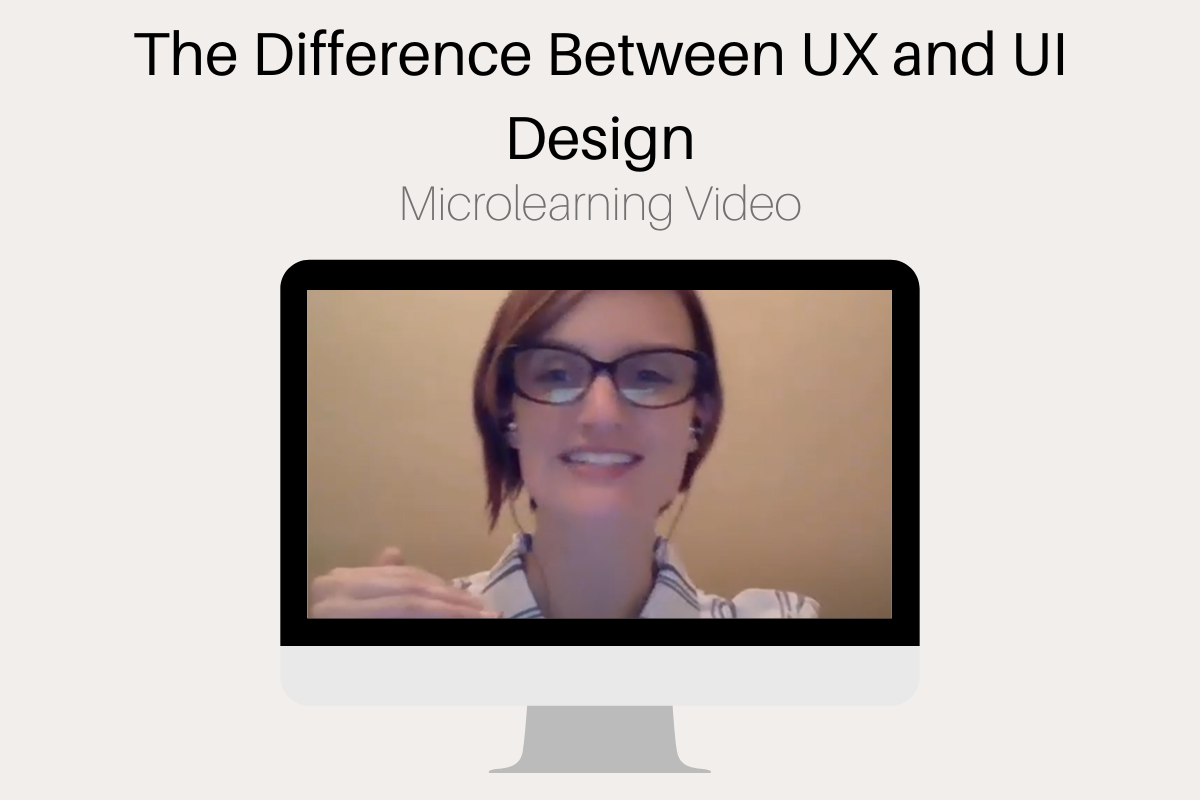 Microlearning – The Difference Between UX and UI Design

Fun fact: many years ago, before I was a Learning Experience Designer, I worked as a Senior User Experience Designer (UX) and User Interface Designer (UI) for a tech startup. Since transitioning to Instructional Design, I’ve enjoyed building UX/UI eLearning courses for well-respected organizations around the world. This quick microlearning video was created for one […] 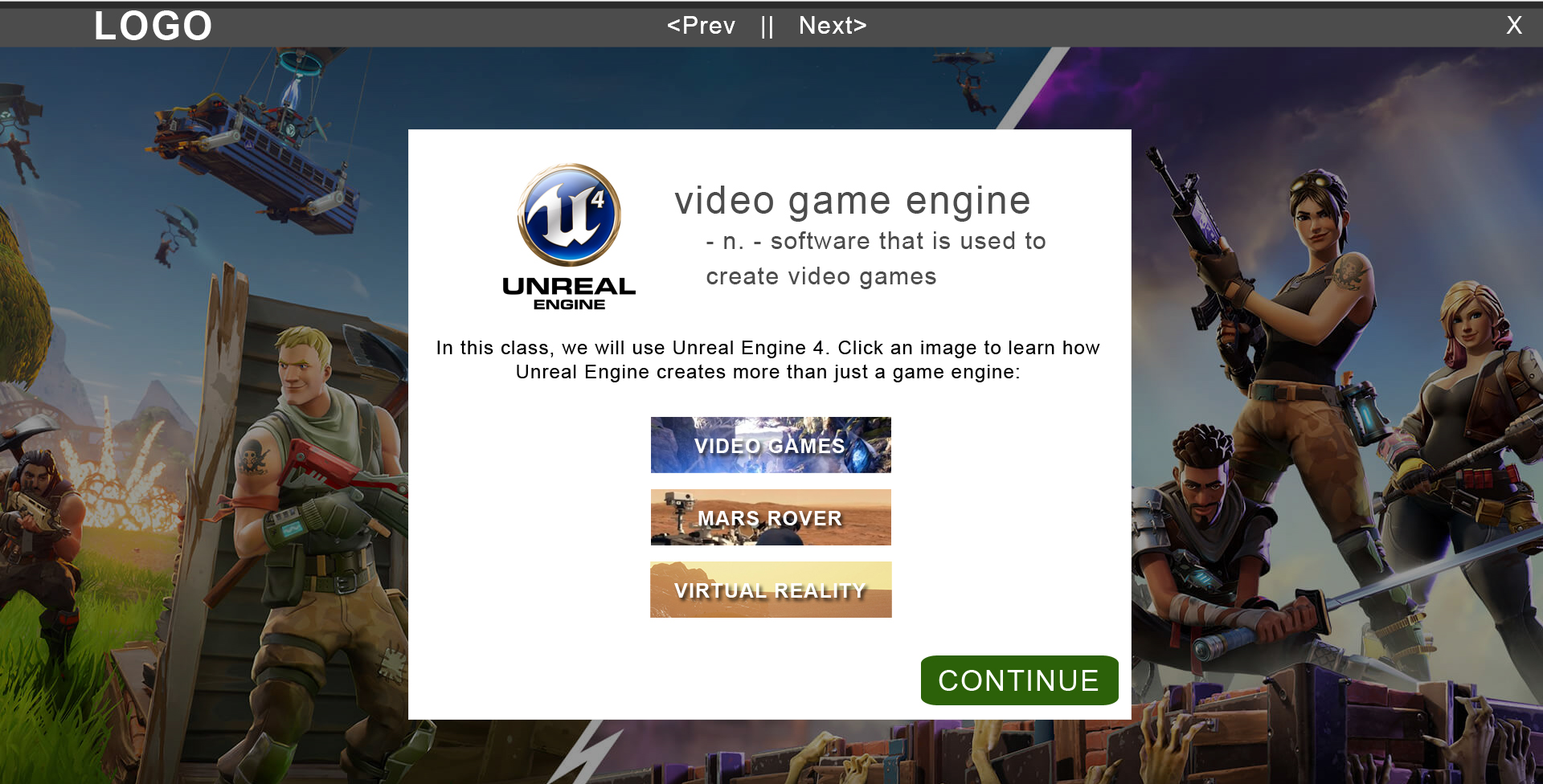 I created this sample storyboard for a curriculum introducing video game development to teenagers using the popular game creation engine, Unreal Engine by Epic Games, the creators of Fortnite. Unreal Engine is free software that is so powerful, that it’s been used on Disney’s “The Mandalorian,” the latest Matrix movie, and some of the world’s […] 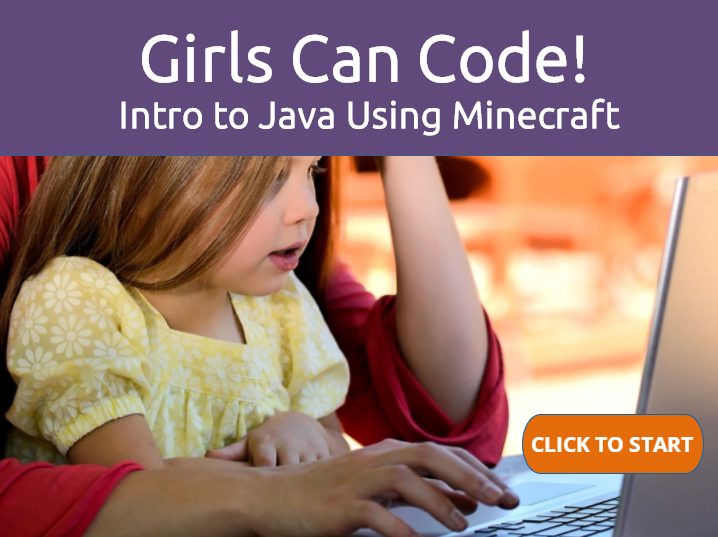 This was my first time experimenting with Articulate Storyline in Instructional Design. When I got started in eLearning development back in 2011, I primarily worked with Oracle’s User Productivity Kit (UPK) to create interactive software simulations and assessments. As UPK was phased out, I moved into Adobe Captivate as my primary tool for eLearning development […]