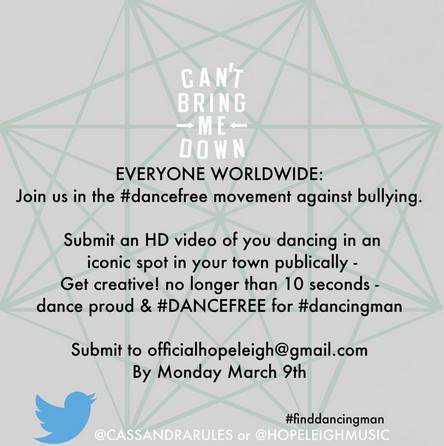 Bullying is a worldwide issue, and social media has only helped it grow. In solidarity with the #DanceFree campaign to prevent bullying and body shaming, I organized an impromptu dance party in front of the Abraham Lincoln mural in downtown Lexington, Kentucky, USA. If you’re unfamiliar with the #DanceFree movement, this all started when a […] 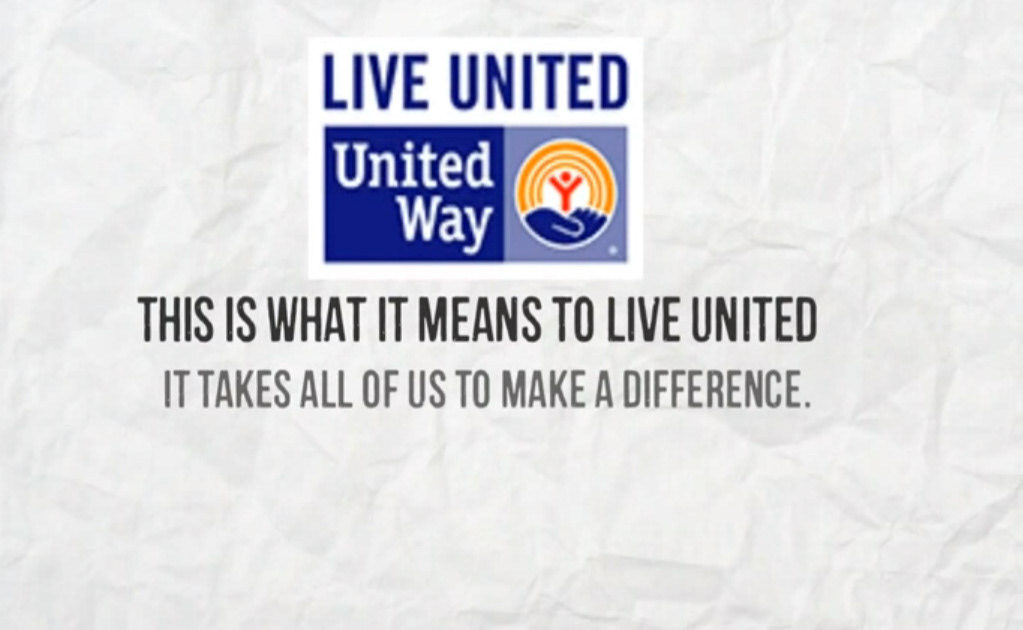 As part of National Philanthropy Day 2013 and DDW’s Metro United Way fundraising campaign, I created a short, animated video encouraging associates to donate to the organization, which supports a wide variety of nonprofits throughout the Louisville Metro area. This video was created using PowToon and Final Cut Pro. 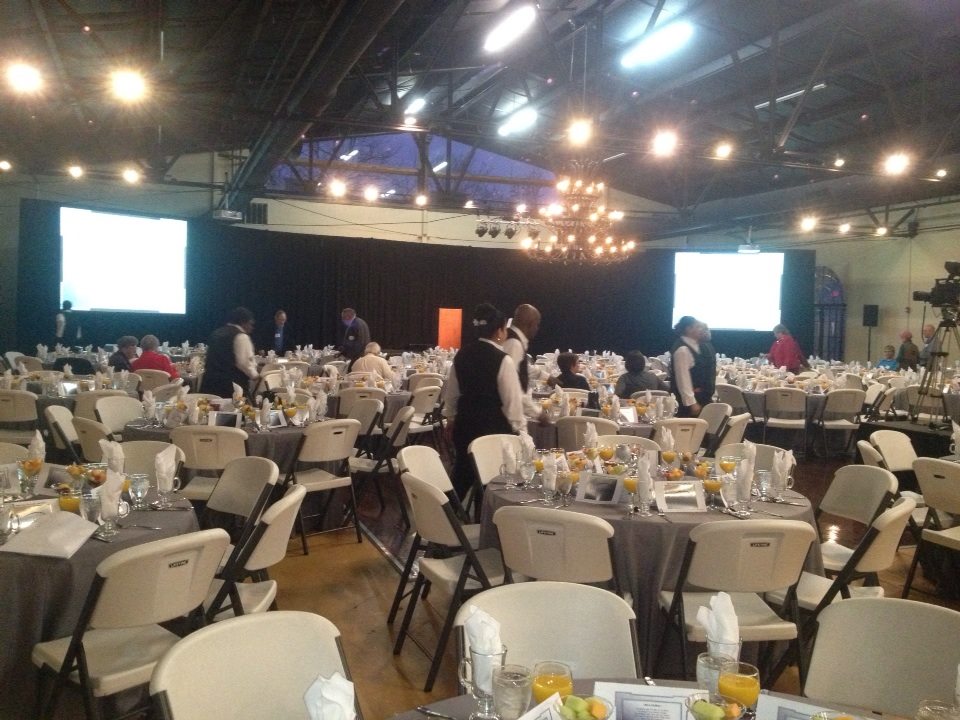 As a volunteer with Louisville’s Bridgehaven Mental Health Services, I gave back to the local community in a way that is near and dear to my heart. I’ve had several caregivers, close friends, and loved ones who have been impacted by mental illness, and I’m passionate about the need to change our country’s mental health […] 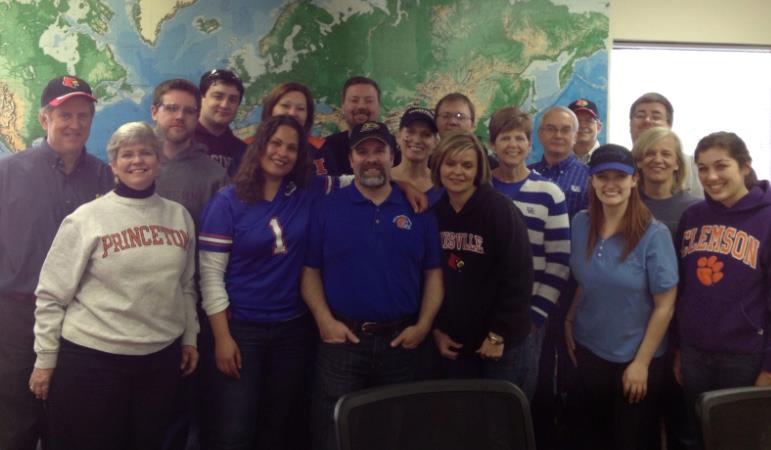 I spent a day in Louisville, Kentucky, USA, providing mentoring to a class of underprivileged high school students who were shadowing through Junior Achievement of Kentuckiana (Kentucky and Indiana chapter). The end goal was to inspire these students to stay in school and to explore career options that they may not have considered. Shout out […]